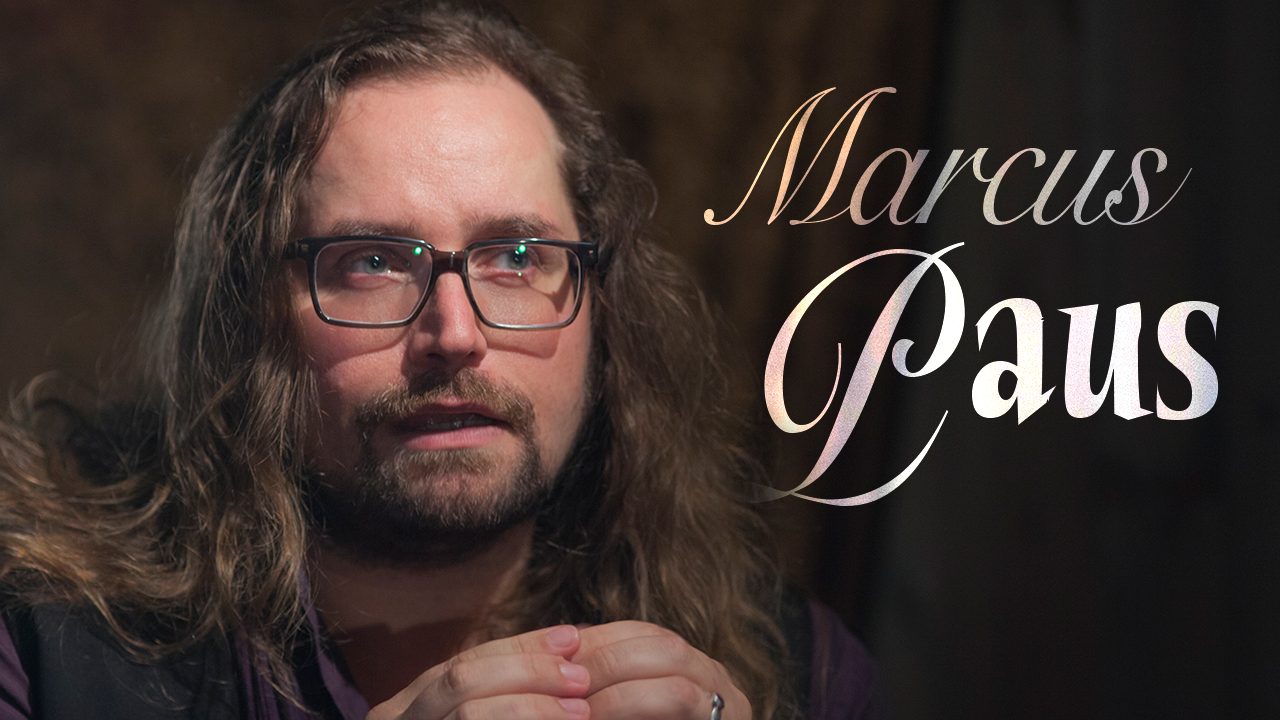 “I have had mentors as well as tormentors,” says Marcus Paus, the Norwegian composer, whose admiration for the craft of classical music has led to his work being frequently attacked by dogmatic modernists — among them a self-appointed nemesis, known as “the teacher who was not to be.”
Paus’ response is to declare that he is not an ideological composer, but simply a musician who recognizes the necessity of seeing the past as a self-evident source of knowledge.
In his conversation with Jan-Ove Tuv, he also talks about his education in Oslo with Trygve Madsen and in New York with Richard Danielpour, his work with film music and highlights from his own works, such as “Love’s Last Rites” from his album “Odes & Elegies”.

Can you learn something across disciplines? By the end of their conversation, Tuv and Paus also discuss the value of Paus’ friendship with painters and poets such as Christopher Rådlund and Håkan Sandell.

The Centerpiece for this conversation is “Stetind” by Christopher Rådlund.
The episode was produced by Bork S. Nerdrum, assisted by Andrew Aviste and Seth Fite. 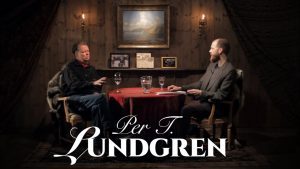 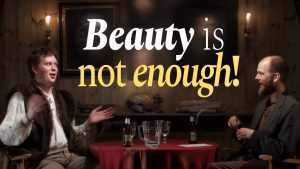 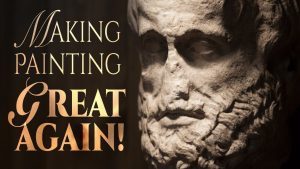 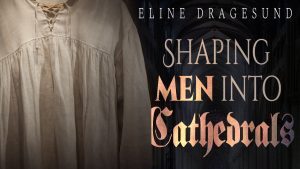 Ep 15 — Eline Dragesund on her Kitsch Collection, the
“I feel like it’s time to take women

Ep 15 — Eline Dragesund on her Kitsch Collection, the History of Clothing and its Relation to Our Psyche 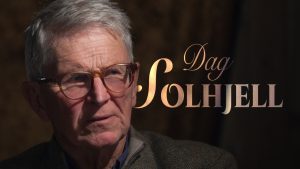 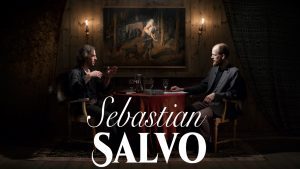 Ep 13 — Sebastian Salvo on Composition, the Early Renaissance and the Necessity of Competition 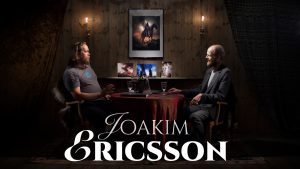 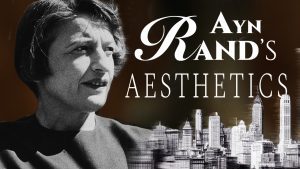 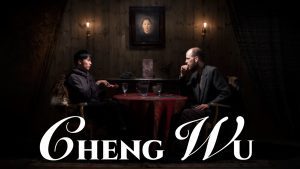 Ep 9 – Cheng Wu on the Situation for Classical Figurative Painting in China, Li Cheng and Daoism 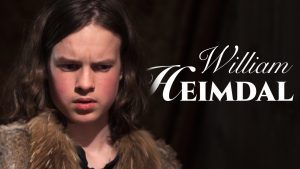 Make a donation or become a patron.

Go to our supporter's page to see the entire list.